What is an EMU-Sampler? I have used the Emu-Sampler for more than15 Years. For me this is one of the best late Hardware Instruments . You can find many thinks on Internet about the Emu family,
but here I want to show things I have never found in the Web and had to find it by myself. If you are not familiar
with the Emu-Sampler and this technology (Emu Samplers, Midi, Sampling …) , please refer manuals and the Web. Thanks !
You can´t explain all what you can do with this great maschine. There are exactly as many possibilities as like people out there. Millions!
So, I show you what I did and found out the last years. It´s like a sound design , recherable Artist Webside here.
If you have any question , or wish something to know or to see ( hear) here, do not hesiate to Conact me at

One S/M Matrix and the other is a LCR Setup. You can also combine them by switching the Bus Slots

End of Daily Work Sampling Session. Just found today some Samples from the old fashioned Korg EX 800 in the Internet and made some Presets for my new Projekt. After all that work, Sampling/Cuting/Looping/etc, i made a little Soundcheck Session with the RFX Reverb. Filter came from 6 Pol via Aftertouch.That´s all ! I love this Reverb more and more.

… with some Video impressions . Not in Sync … just to few some Editing Windows

Comes from the RFXCard. You can create up to 12 of them.

You need two Buses wich go into a GFX Bus .
Don´t forget to set the Main output in the Buses to 000% !
This both Buses have to set on 100% in the Mixer Menu .
The output of the Preset is set to Mixer in the MultiMode Page .
You need a Stereo Preset !

Insert the “MixerPlugIn” in both buses.

In the first Bus we make an inverted mono Signal ( That is later our Side Signal )
For that you scroll down and go into the split modus.
Set the Pan of L and R to Center.
And set L-Phase and R-Phase to” inverted “- Default is it set to “normal “.
Let the rest of the Parameter as it is ! No EQ , no nothing .( It comes later , if you know what you do )

The second MixerPlugIn in Bus Two has the same Settings except in the “EditMod you set the ModWheel – ( or any CC ) to Wet/Dry Mix .

Know you can Scroll via ModWhl up to Side – normal Stereo – Mono .

RFX M/S Tutorial Setup 2 (TWO )
An other way i found out is because i wanted to modulate this Effect via the Preset in the Chord Page.
Here we go :

You need 3 ( three! ) buses within 3 ( three ) MixerPlugIns.
The Setting of the first MixerPlugIn in the Bus 1 is as above except let the Phase of both ( L + R ) to normal.

The second MixerPlug in bus 2 is set to locked Pan ( Stereo as it is when you load it ) and Phase normal.

Don´t forget to make a Stereo Preset wich goes via the Mixer in these three Buses. Bus 2 is set to 000%

There are also other Routings possible . Let me know what you think.

Tipp: try to work with some Delays on the GFX Bus

Sometimes you need only two chords to change a meaningful speech. 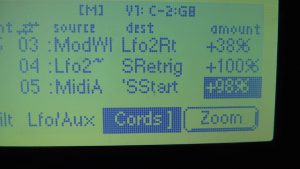 Just experiment with L C R mixing around
I use the GFX 1 for left and the GFX 2 for right. – both to Main.
Bus 1 has default the C , but you can use also other Settings.
Important is to use the RFX Mixer PlugIn because all other related Pan Stuff ( Preset/ Mixer etc ) is Bullshit .( EOS BUG ! or/ and RFX Bug ! )
You need Phase linear Pan. 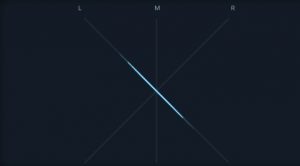 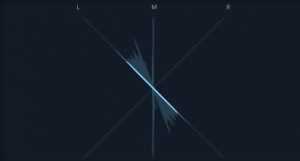 If so you have to be careful with sending your Signal to both or proportionately thru them. For this i use the Free Corrrelometer PlugIN from Voxengo. Really nice tool ! , you can see exaclty the phase shift. 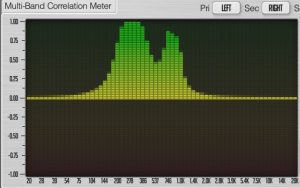 Importen ! I use the Balance Pan Variant in the MixerPlugIn to get all this under Control, because i can use in the other Busses Stereo and Mono Signals.
It´s sound really different instead free pan to Main Out. Clear !

BTW : I rediscovered the „Solo“ button.
Did you know that has the different functions depending on what is selected in the RFX Setup Page? 😉 😉 😉
Example if you select the “Bus” you hear only this Buss ( in my case the Hard Left or right in the GFX busses ) 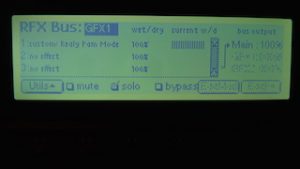 or / and if the FX selected only the FX in the Buss Slot. 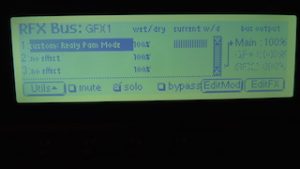 Wow. Nothing in the Manual about this.